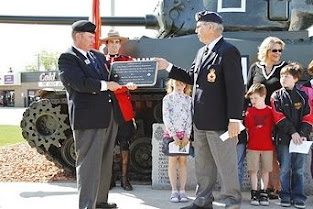 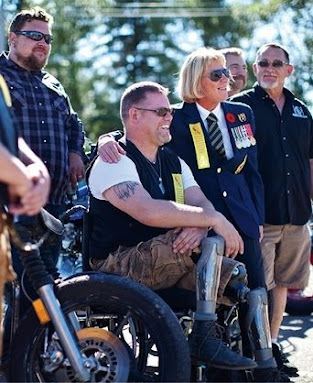 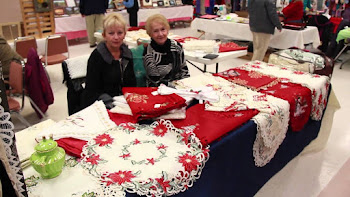 Membership is open to Canadian citizens, Commonwealth subjects or non-Canadian citizens/non-Commonwealth subjects from an Allied Country who are over 18. When you join The Legion, you show your pride as a Veteran, the family member of a Veteran, or as a person who supports Veterans and Canadian communities. We encourage you to join your local branch and take an active role in The Legion right in your own back yard.

It’s as a member of your local branch that you will make the biggest difference in the lives of all Veterans and the community where you live. Legion membership gives you the chance to join the more than 320,000 people who have committed to support serving members of the Canadian Armed Forces, RCMP personnel, Veterans and their families, to uphold the traditions of Remembrance and to support communities across our great nation.

of Officers and Executive

Call to action! Volunteer or vote, it all matters!

There is Strength and Power in Numbers.