During World War One, Canada with a population of almost seven million mustered over six hundred thousand soldiers to fight in Europe - almost one out of every ten were Canadians. Of these, ten percent never saw Canada again and many of the remaining came home to rampant unemployment and lack of benefits from the very government they risked their lives for. With hundreds of thousands of Veterans in need of jobs and benefits, service clubs sprang up everywhere and in 1925 they amalgamated into one entity - The Royal Canadian Legion.

To this date, our mission, propagated through Branches across Canada in cities, towns and villages where the Legion is often the unofficial town hall, remains the same as it did when it was founded – to support and remember both veterans and their dependents as well as promote country and community.

Our task to support is endless as there are so many brave men and women who continue to come home in need with too few government benefits, so we continue to support and lobby for all our veterans. Our role as the carriers of the Flame of Remembrance is a sacred task because a people who cannot put a human face on sacrifice are doomed to glibly assign sons and daughters a task involving conflict.

While many view the Legion as a place for old people to hang out, it’s not, rather it’s a place where respect and tradition meet contemporary reality and, young people are free to join, take part and help shape our future to reflect the times and societal needs.

It’s also a money making operation geared to our mission statement to support and remember. As well, our hall and lounge are there to provide the opportunity for our members and guests to bond in camaraderie. Membership is open to any and all who share our beliefs in community and country.

We also provide support on the local front within our own community such as the Girl Guides, STARS, Scouts Canada, Army and Air Cadets, the Olds Sportsplex, Aquatic Center, Victims Services, Search and Rescue, various bursaries, donations to hospitals, seniors facilities, museums and cenotaphs, aid to the handicapped, school programs and many others. The funding for these comes from our members. 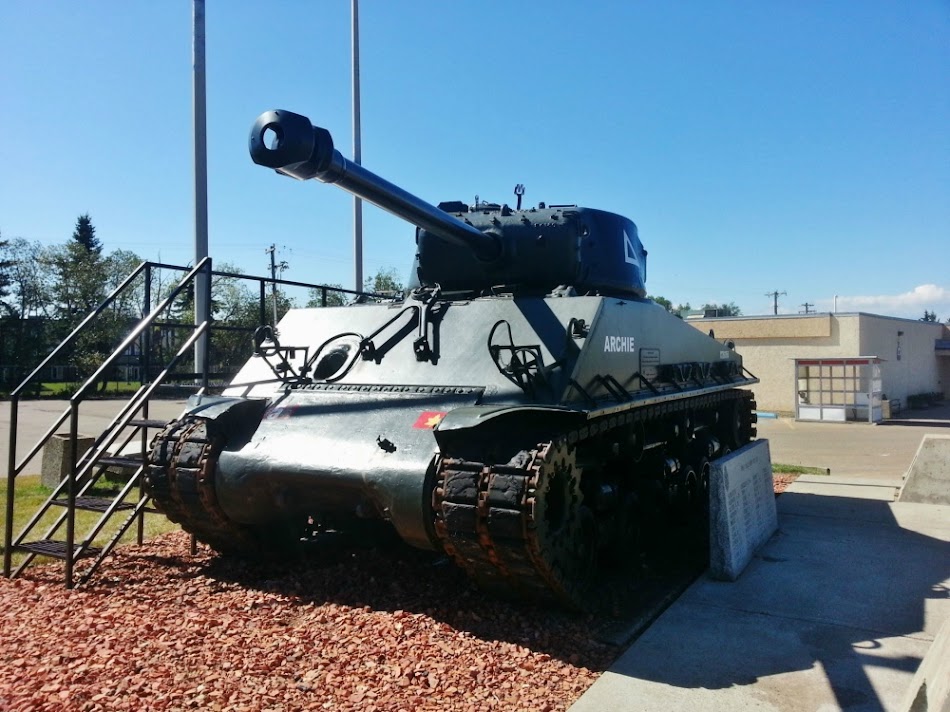